Welcome to the Jungle!

With all the money we’ve spent so far on the house, it was refreshing that the improvements we made this weekend were mostly free. The karma to being free as we discovered was that they were instead insanely labor intensive. Our biggest project by far was spending nearly all of Saturday tackling our jungle yard. That’s right, cue Guns N’ Roses, because in retrospect, “tackle” doesn’t seem like a strong enough word. We battled. It was all out war. Being that we were totally preoccupied (read: filthy scumbag dirty) I didn’t take a lot of “before” shots, but picture this: 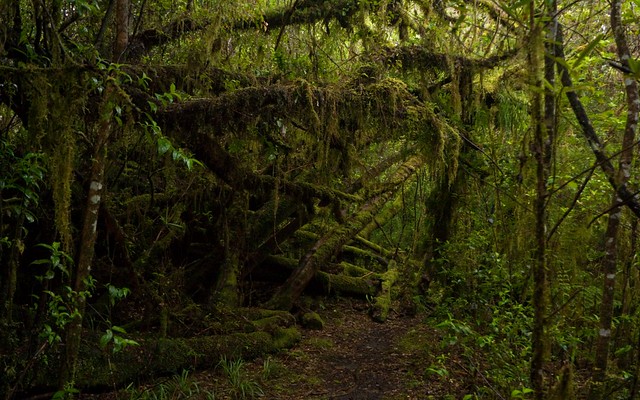 Okay just kidding, that’s what it felt like. Here is reality: 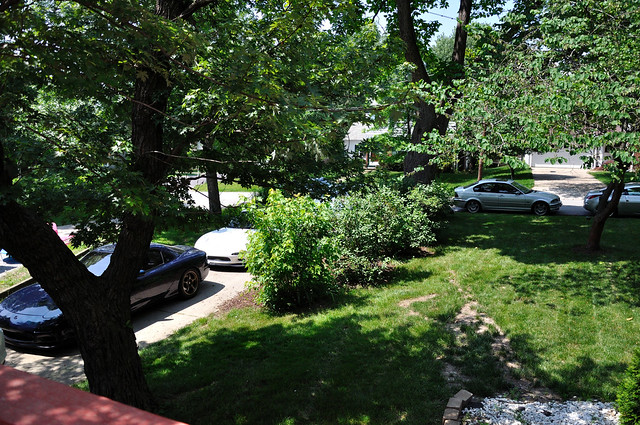 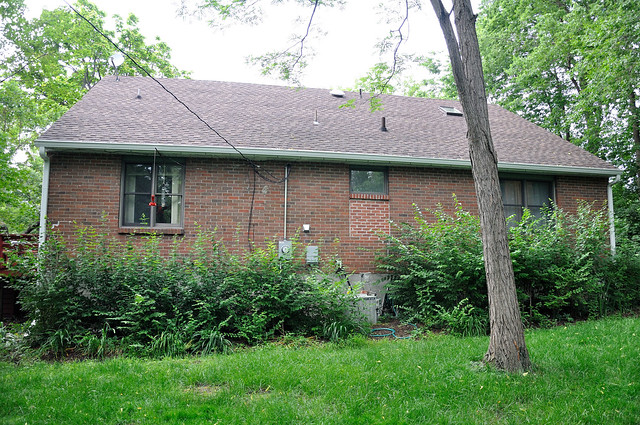 And now a few “after” shots: 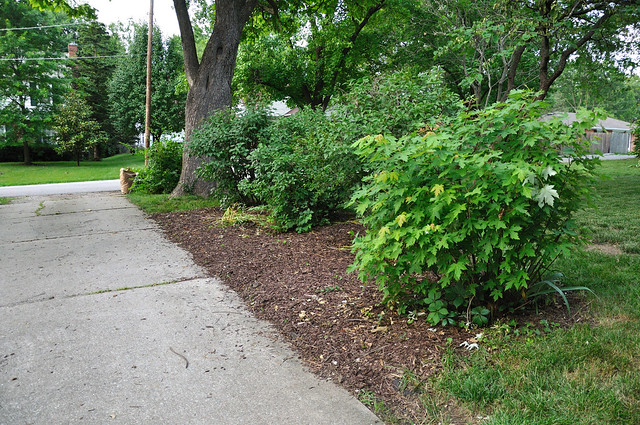 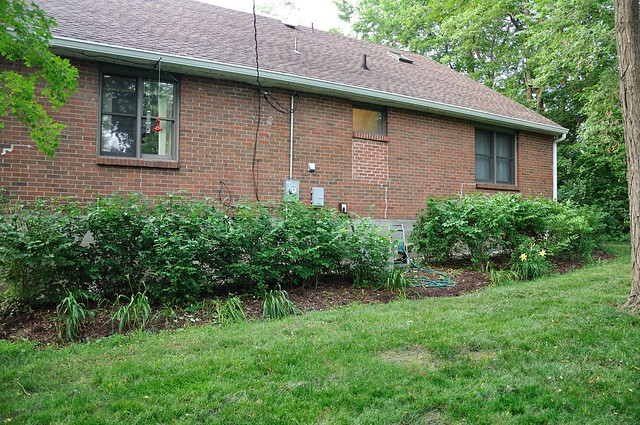 We can now see our entire backyard through the windows and not just the vines growing up the windows. 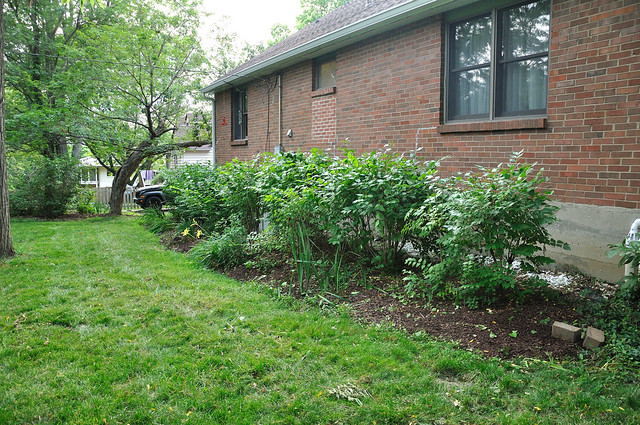 Naively in my mind I thought it would be about two or so hours of easy pruning. I was so wrong. We hacked, pulled, dragged and pruned our way through the yard. We’re still not even close to done, but we made some serious progress. Diving in to get some work done also gave us a chance to get a better picture of what we have vs. what we want. We’re definitely going to be doing some landscape blocking (a la Young House Love) on the east side of the house and adjacent to the garage to make the backyard more accessible and usable. We’d also like to re-landscape the east side of our house, because at this point it is just dirt and we think it could definitely be a lot prettier and a lot less muddy over there.

Now that it’s getting hot, these projects are definitely on the books for later in the year or early next spring, but it’s good to plan ahead and watch for building material sales, which shouldn’t be hard now that I nearly keep a second residence at Lowe’s. Anyone else feel like they’re constantly making trips to the home improvement store?