I can’t believe it’s already the weekend!  The past two weeks have been a little slower work-wise, and it’s been so nice to catch up on the rest of my life. I’ve gotten secondary workouts in, gone for runs, and today I hope to get some outside time with the pups as it’s supposed to be in the mid-70s! Look at the flowers coming! 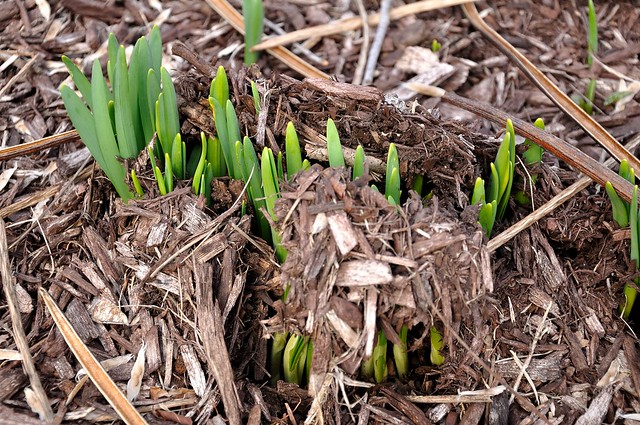 I’m so amazed that they not only survived the snow, but plowed through that packed mulch like it was nothing!

In other happenings this week… 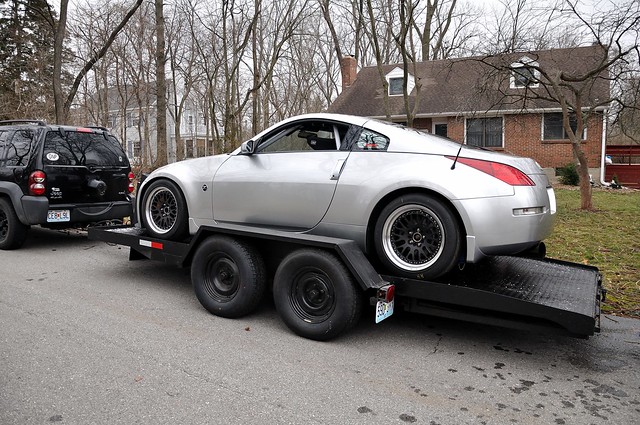 Neil took the Z to St. Louis for final preparations ahead of his return to racing next week. It was the first time we actually put it on the trailer, so that was a bit unnerving, but we did it, and I’m so excited that it’s almost ready to hit the track again. 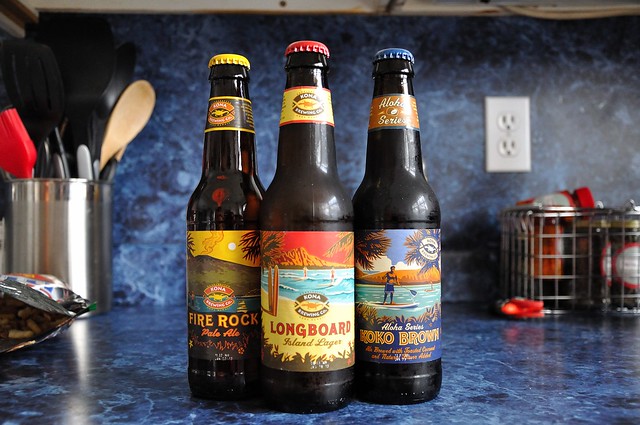 Patrick (who just jointed the blogosphere) recommended a new brewery to try, and we ended up going a little overboard and buying every variety they had at the grocery store. Good thing they are indeed amazing. I especially love the Koko Brown with toasted coconut! Highly recommend. 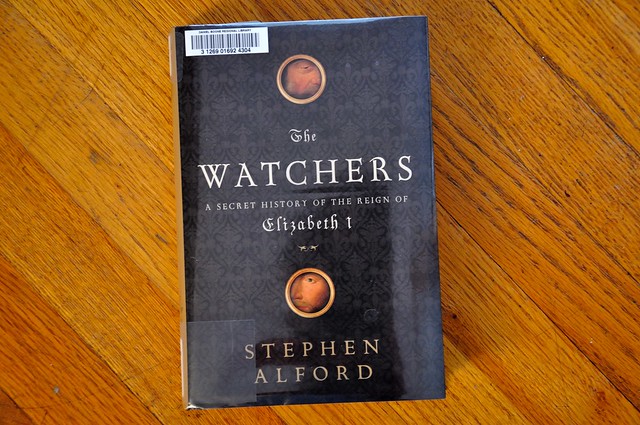 I finished Gone Girl last week, and The American Way of Eating last night. Now I’m onto  The Watchers: A Secret History of the Reign of Elizabeth 1, which is about. My reads are definitely random these days. 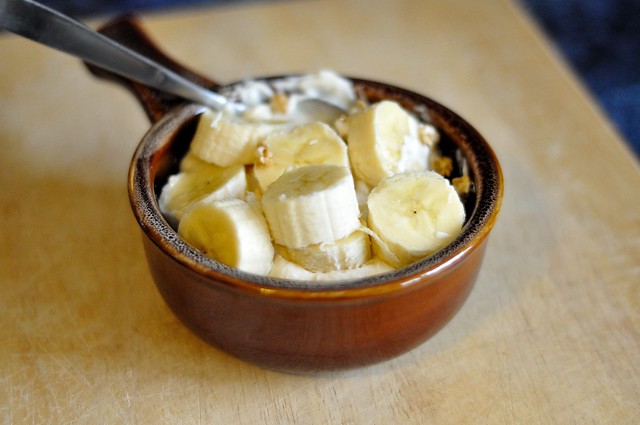 My breakfasts this week have all been Cascadian Farms Granola + Greek Gods Greek Yogurt with bananas on top. It’s not Paleo, but it’s perfect and I can’t help myself. 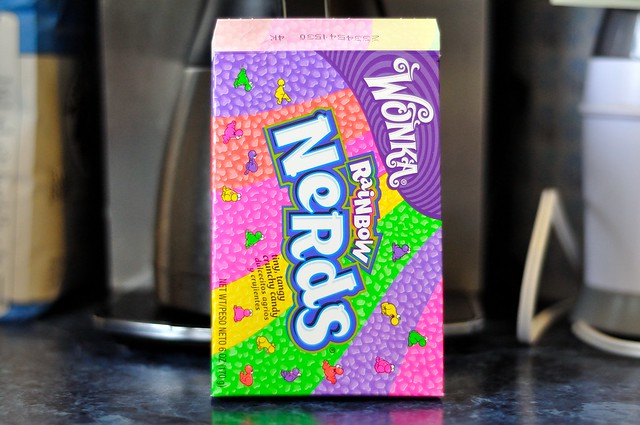 Speaking of non-Paleo, In a completely random conversation the other night, Neil and I ended up talking favorite childhood DQ Blizzard toppings. Mine was peanut butter cup, his was apparently Nerds. Yes Nerds. Hard candy in cold ice cream sounds like the kind of thing that would shake our dentist awake at night in a cold sweat. Needless to say, somehow these ended up in our cart this week. I can’t bring myself to chew them, so I just suck on them until they disappear. Still, they remind me of elementary school Valentine’s Day parties. 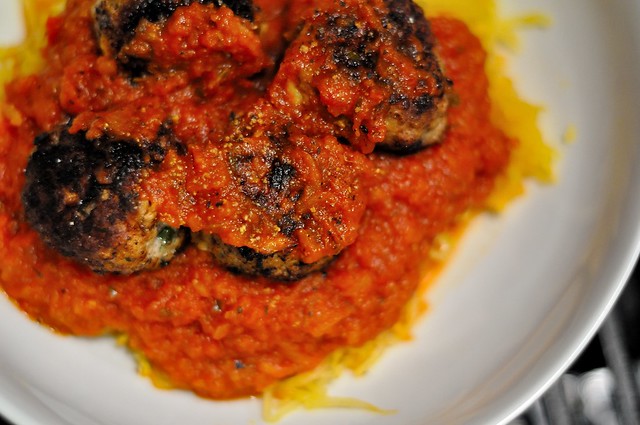 But Nerds aside, we’ve been eating really good lately. Neil made spaghetti squash and meatballs with red sauce in the food processor. So good! 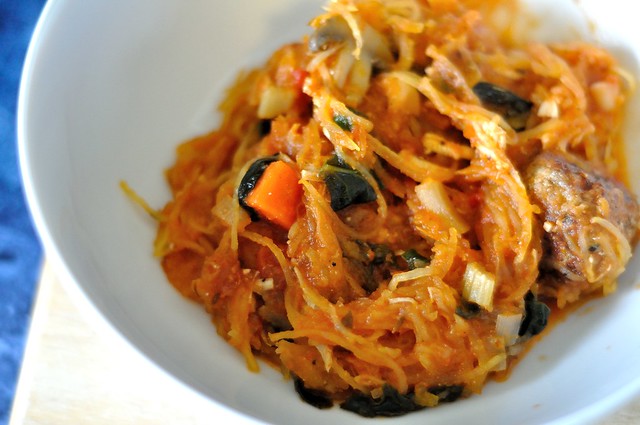 And then the next day we mixed the leftovers up with some veggie soup. Surprisingly delicious and the consistency was pure comfort food.

So that’s been our week in a nutshell. Tonight we tackle Open WOD 13.2. Well, I tackled it yesterday, but I might be up for another shot at it haven’t decided yet. My score is good, but you know how that goes. Then we’re off to Springfield!