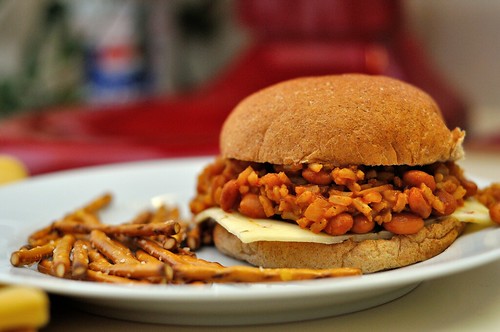 I keep multiple lists of all foods I want to make. Vegetarian Sloppy Joes were actually on two lists: things I wanted to try in general and recipes I thought might be perfect for camping. I’ve been wanting to give them a makeover and a second chance because I’ve never been a fan of traditional sloppy joes. First, because the meat was always chewy and filled with tiny slivers of bone, and because let’s face it, anything served as part of the school lunch program during the ’80s might as well have been served on the floor, because there was no where to go but up. School lunch sloppy joes were even depicted in all their horror in the movie Billy Madison. Accurate? I think so. 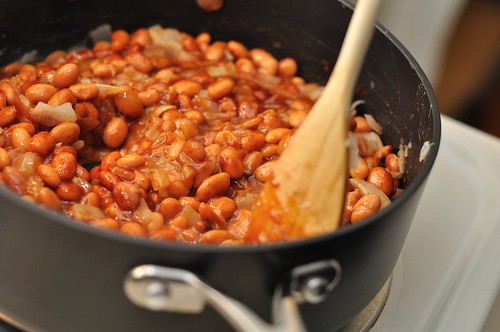 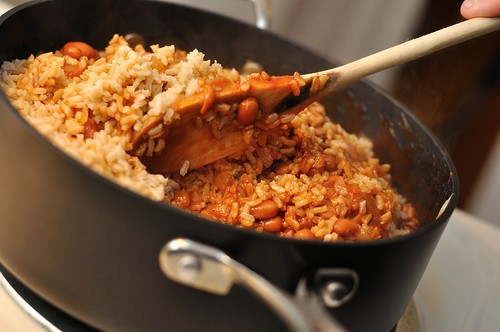 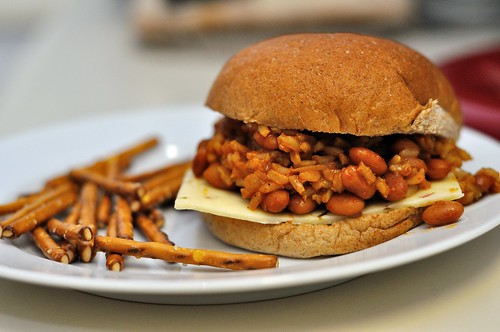 Be prepared to add extra barbecue sauce to make them extra sloppy! We really liked these, and because they are meatless and super hearty they’ll be perfect for a short backpacking trip (cans are too heavy for longer trips) or just a way to break up another day of the frigid monotony that is this seemingly never ending winter. A cool variation would be to grate a little mozzarella or pepper jack cheese into them and make the whole consistency a little stickier.

Is there a school lunch meal you’d like to offer a makeover and second chance to? Leave us a comment!