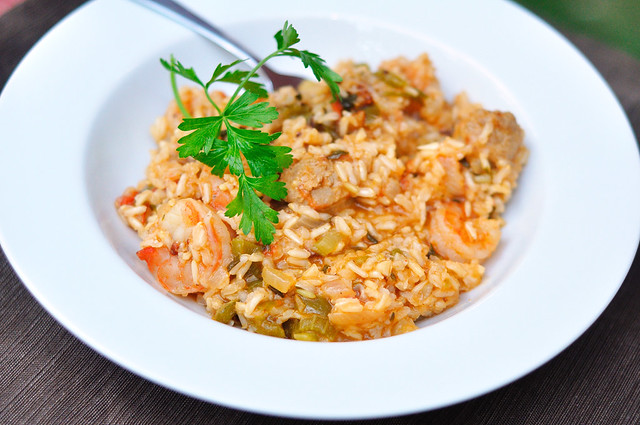 Our kitchen avoidance streak is finally over. It’s definitely not any cooler outside, but I was going through some major withdrawals. Ever go on a hiatus from something and feel almost achingly different without it? Maybe I’m crazy, but I’m a much calmer person when we cook, especially on weeknights. It’s that one time of day when we just stop doing for others and do something for ourselves. After this week, I was reminded how much of a balancing force it is for us.

Earlier this week we stopped to pick up Vietnamese from a favorite local spot of ours after a particularly long and busy day of work and meetings. The restaurant was mostly empty, but we immediately noticed a happy group of fifty-somethings sitting near the back. Their meals were long over, but they were talking, laughing and pondering the dessert menu. As lone individuals wandered in behind us, we were all invited to join them. Complete strangers offering their table to others? Was this a Vietnamese restaurant or a portal to another planet? 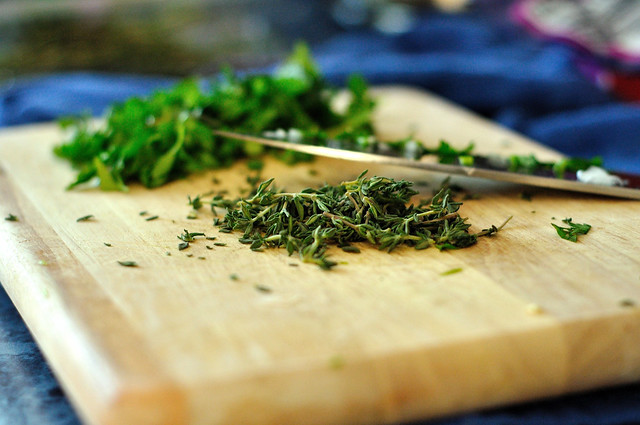 They were slow eating, purely for enjoyment, of both the food and one another. So often I think we (as Americans) relegate food as purely a necessary, fuel for physical survival. We feel guilty for taking time. We often forget that survival and our best health is emotional and spiritual as well. I knew we needed to break our avoidance streak STAT!

Even though it’s really hot outside, a recipe we’d seen for a light jambalaya was calling to us. Sweet, spicy southern food is feels quintessentially happy and celebratory doesn’t it? 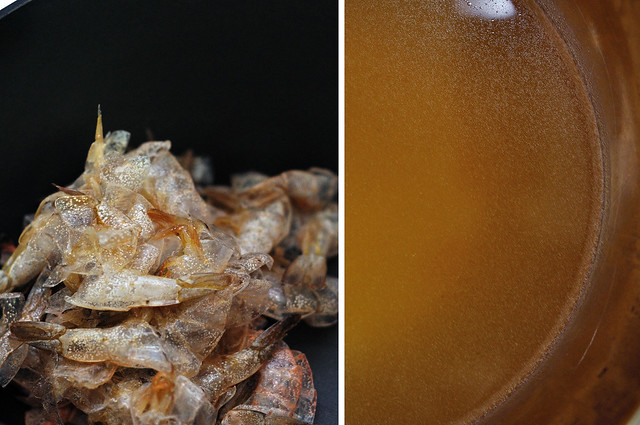 If you can boil and strain, you can make your own stock. It’s so easy, and the taste far exceeds what pre-made stocks can do. The finished stock is a beautiful golden amber and it made our kitchen smell so good! 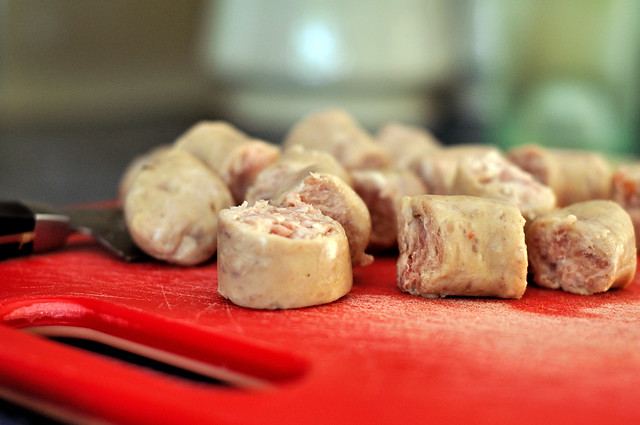 Spicy Cheese and Jalapeño Tiger Tails, perfect for this jambalaya. Sliced and tossed with a little salt and pepper, the texture is a perfect compliment to the lightly creamy rice and veggies. 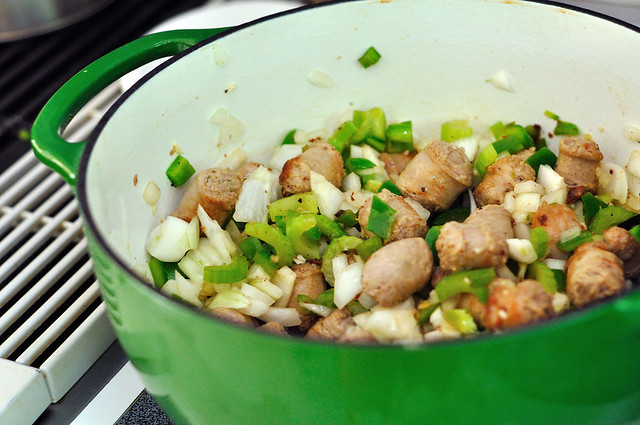 Slowly staging the addition of all the veggies, rice and meat. This ensures that each ingredient has the optimal amount of cooking time. 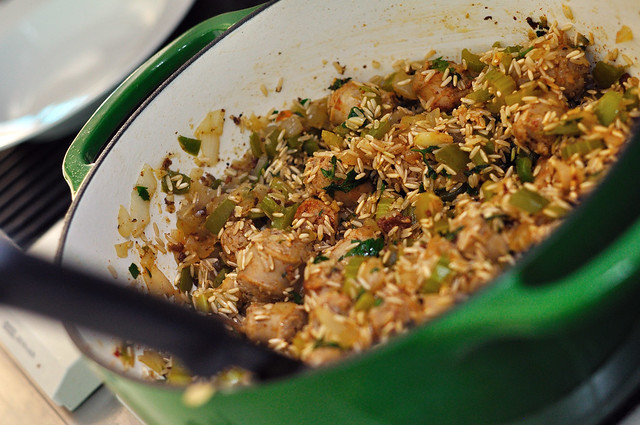 Stirring in the rice and preparing it for the the tomatoes and celery. 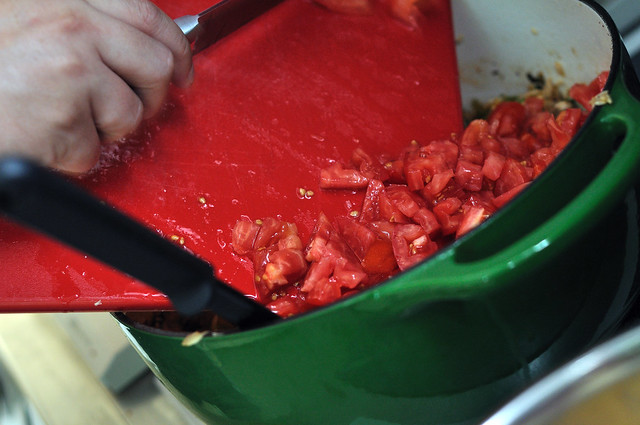 Fresh tomatoes from my new boss’s garden. There’s nothing better than fresh garden tomatoes, we miss gardening so much!

For the Shrimp Stock: 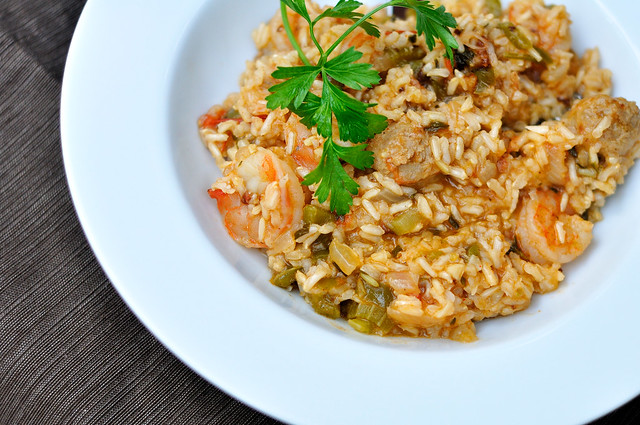 We used our favorite Spicy Jalapeño and Cheese Tiger Tails from Mizzou Meat Market. We were a little nervous about making stock for the first time, but in retrospect I have no idea why because it was so easy! Doing it ourselves rather than using store-bought gave it a much fresher, less artificially salty taste. I think this Spicy Shrimp and Jalapeño Sausage Jambalaya is the perfect way to chill out and enjoy some down time this summer, now only if the weather would take a cue from us!