Ever have one of those weeks (or several) where you literally can’t step away from your desk for a minute without a fire starting? That describes the last few for me. Lots of big projects winding down while new projects are sliding in and ramping up. Hopefully the silver lining is near, I have so many things to blog about and about a dozen drafts started with some of the stuff we’ve been doing lately. 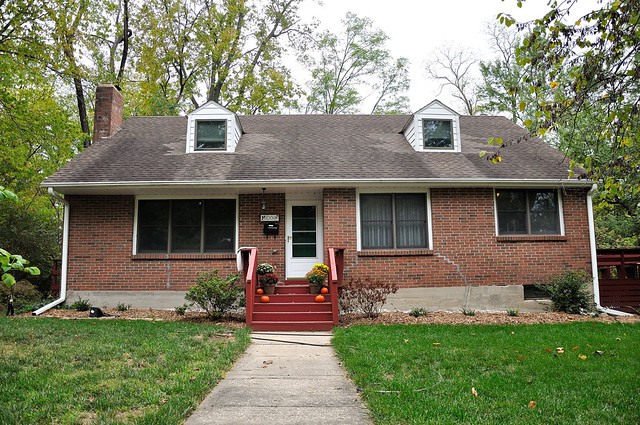 For now, how about the single solitary project I achieved over the weekend. I bought a bunch of mums and made one of those cute little arrangements on our front porch, replete with pumpkins. 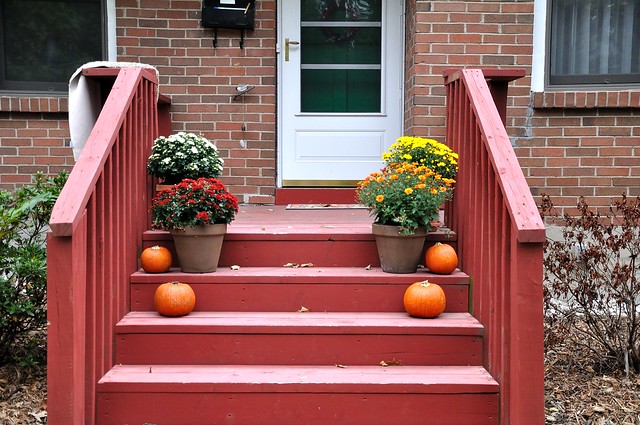 Of course being Paleo, all I can think about is how much I want to eat them… 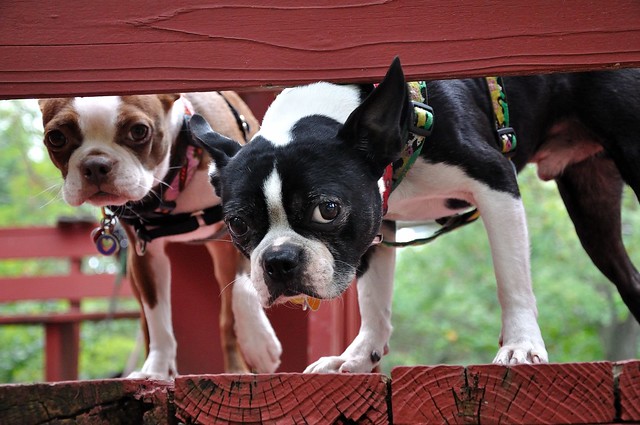 Thank you for your kind comments about Clive. He never did poop out the pit, so we are clueless as to what has happened. It’s been a full week, so I’m confident that if there had been a problem, we would have known about it by now. We examined each of his poops and didn’t find a single sign of it. Where could it have gone? He’s lucky he’s so cute, because he’s a rotten little pup sometimes.