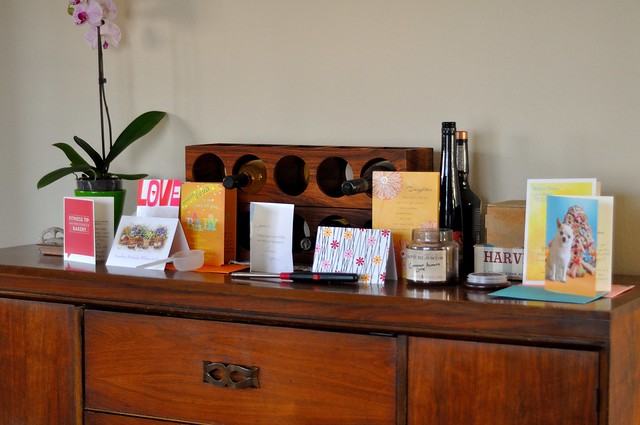 First, thank you so much for all your wonderful comments and messages. They mean so much and they just made that week all the more special. It’s exciting to be out in the open now and able to share this experience!

I don’t even know how to approach writing about pregnancy. On one hand, I’d like to write directly to my child because, above everything else, I want them to read this one day and know exactly how crazy his/her parents were preparing for their arrival. But I know so many of my thoughts are going to be toward the world, especially anyone who can calm me in any way and make me feel a little less overwhelmed. So there will probably be a little of both — barring it doesn’t make me sound like a split personality.

I’ve been reading other people’s pregnancy posts for weeks thinking about how I want to purpose these. I’d like a mix of useful general information and then more stuff tailored to what I’m going through. I’m going to try to make these fun, because let’s face it, the last thing we need is another pregnant lady counting down the weeks comparing the size of her baby to fruit or vegetables.

How we found out

A story for the ages. It was December 30th. I had been feeling off for a few days. Like I was going to get a period, but it just wasn’t coming. That’s not normal for me, so to be safe, I decided to test, just to make sure I was in the clear to have a drink or two on New Years. 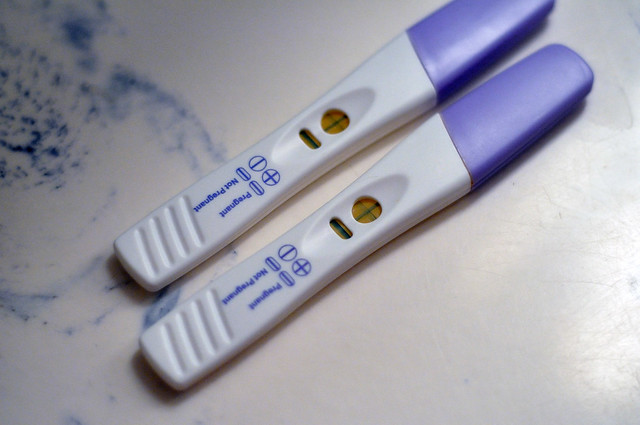 So yeah, those drinks didn’t happen. I took the first test the night of December 30th, and the second the following morning. They were instantly positive.

How I told Neil

Really romantically. I was stunned when the test instantly read positive and started screaming for him from the downstairs bathroom. There was no cute surprise or anything. I am a terrible liar and I can’t keep secrets from him, or apparently my best friend Erica — who I told immediately after. To be fair, she was the pharmacist who sold me the tests. Someday I’ll get her and my conversation that night framed.

That’s always been a really complicated question for me. We’ve always been on the fence. Not because we don’t like kids (I actually love kids) but because we’ve always felt nervous about how we’d do as parents. I feel like a lot of that comes from comparing ourselves to other parents — which is probably the wrong thing to do. We both typically approach any new endeavor with a “go big or go home” and especially for such a huge job like parenting, we really wanted to feel confident we were up for the task.

It’s hard to explain. We know a lot of super parents. We also know a lot of parents whose kids are their whole lives. While nothing will be more important to us than our child and family, we still have some things we want for ourselves, a lot of goals — and we felt conflicted about whether parenthood was something we should endeavor upon. Go figure, parent guilt before there’s even a kid — and maybe a little bit of apprehension about how we’d be perceived — if this makes sense.

We first started talking about the possibility a year ago after my professor passed away — and then again when Kaitlin died. Life is finite, nothing is guaranteed, and in the end if you feel capable and drawn to parenthood, why wait longer?

For me, it culminated in some lyrics from the new Pearl Jam album that came out soon after Kaitlan died:

It’s a fragile thing, this life we lead.
If I think too much I can get overwhelmed by the grace
By which we live our lives with death over our shoulders

So long story short, as far as trying — well we’ve been sans goalie for like 5 years, and passively but somewhat not passively putting half-assed effort forth for about 6-ish months. Does that answer the question? 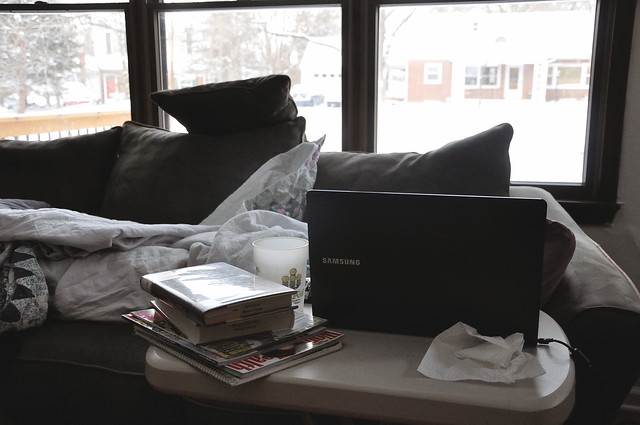 As I mentioned in our announcement, first trimester was EXTREMELY kind to me. I dealt with minimal nausea and fatigue, and with the exception of one lousy workout, continued pretty much as normal throughout the first 13 weeks. The few times I actually felt sick-ish, I just went to bed early, or parked myself on the couch. 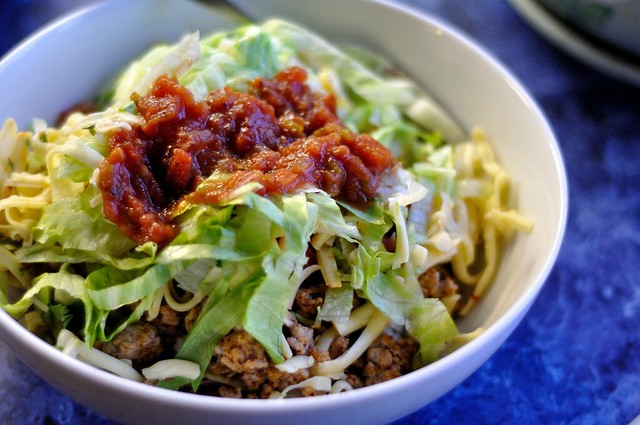 Mexican food was always a win…

I worked really hard (and against quite a few aversions) to keep my diet as clean as possible. We did the Whole30 Challenge right in the middle of all this, so that helped immensely (although some days were complete torture). My aversions were really strange. The only consistent aversion I had was chicken, but I also found that if I found something I liked, I would quickly get tired of it and it would become an aversion. Lemonade was one of the first unfortunate victims of this pattern. The nurse practitioner made the mistake of telling me it eased nausea, so I was drinking it every time I felt off, and the effect was almost Pavlovian. The weird thing about aversions was that I quickly discovered they were all mental. Chicken sounded disgusting (and still kind of does — we’ve had it very rarely since finding out), but it tasted just fine if I forced myself to eat it. So strange — but poor Neil was so patient. 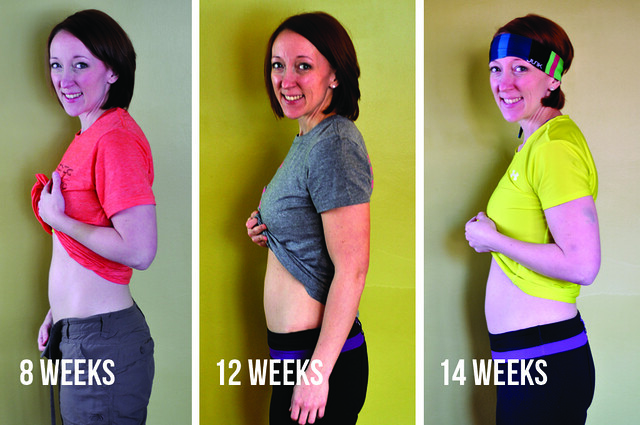 I love that I have CF bruises in every. single. photo.

I’m extremely grateful for such an uneventful first trimester. Being able to eat well and work out made it all so much easier. We are officially due on September 1st, so just in time for fall!

Moving forward I’ll cover specifics of both my diet and CrossFit separately and then I guess we’ll start covering 2nd trimester! If there are things you specifically would like me to cover, ask away in the comments, I would love for this to be useful to others!