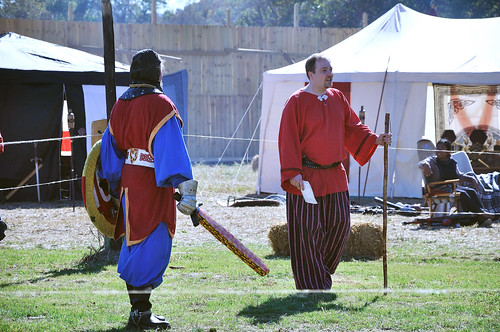 Announcing the battles to the audience 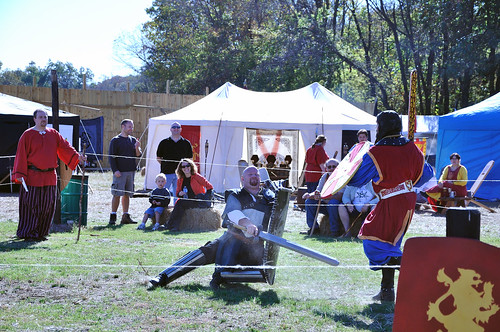 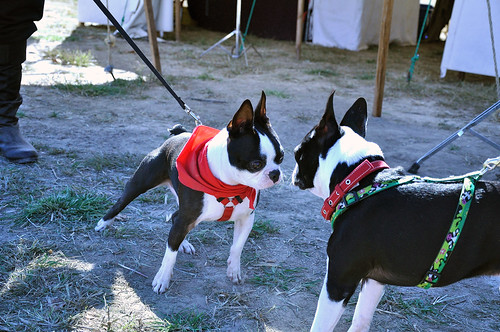 Apparently there were Boston Terriers around during the Renaissance! Here’s Clive meeting his ancestor Brody for the first time. Apparently the name Brody has been around longer than we thought. 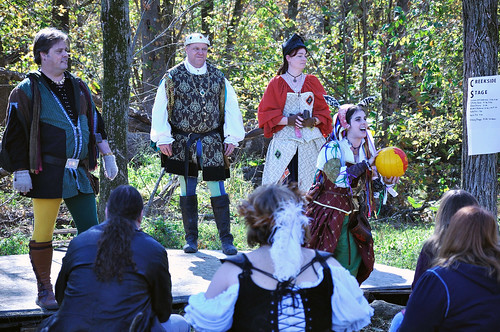 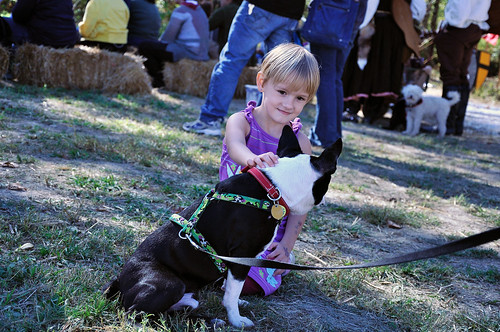 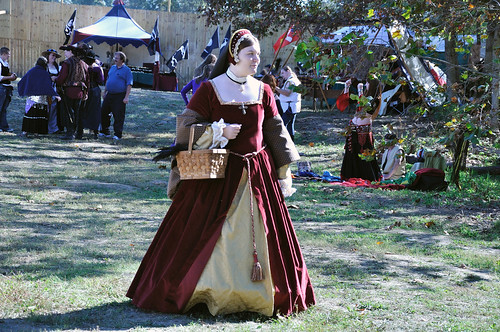 Anne Boleyn was learning how to belly dance 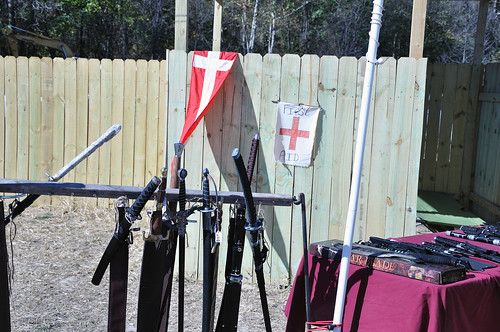 Weapons and first aid station. Makes sense to put them next to eachother. 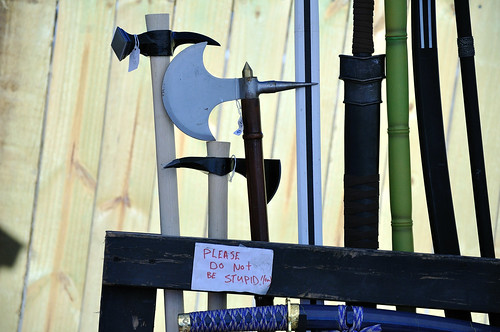 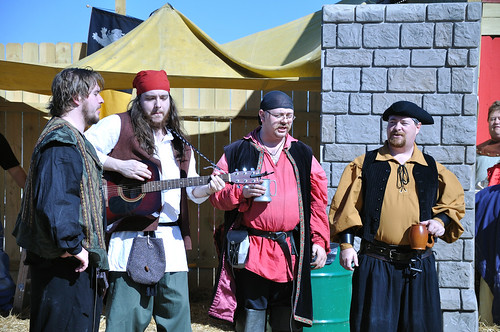 Singers, all thoroughly intoxicated by 10 a.m. 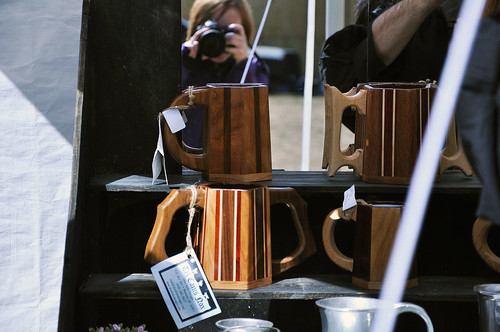 Neil was eyeing these double-handled tankards 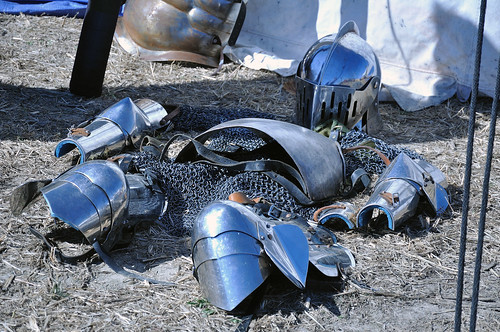 A suit of armor

We had a lot of fun at our first Renaissance Festival this weekend. It really is like adult dress up! We saw a lot of epic battles and admired the costumes and artisan vendors. We were definitely out of our element though. Neil chickened out on wearing his knight costume, but said that if we hit the bigger Renaissance Fair in Kansas City next year that he would wear it. I plan on holding him to that don’t worry! It’s pretty crazy to see grown men so engaged in dressing up and acting like a particular character. Our friend Bob is a regular on the “circuit” and we enjoyed visiting him in Pirate Cove. All in all a good, albeit weird time.

Sorry about the color in these, I forgot to change the settings back and there is only so much Photoshop can fix.

Have you ever been to a Renaissance Festival? What did you think?