Neil and I have been married 7 years today! I’m astonished at just how fast time flies by, and how much we’ve done and accomplished together. The two best things I’ve ever done were to marry Neil and to have a child with him. Having a child and trying to juggle careers, businesses, and life is tough, and there really is no other person I could imagine doing it with.

For one, I think this is because Neil is my nearly-private hilarious narration to just about everything. He has a unique insight and perspective of the things that happen around us that just stops you dead in your tracks when it comes out of his mouth. A few people have caught his remarks and mention them to me in complete surprise because he’s mostly quiet otherwise, but it is absolutely what makes day-to-day with him so much fun. It also feels like I get a side of him that few people get to see. It’s like “Neil, reserve edition.”

Two, he approaches challenges and difficulty the way I don’t, and it’s so much better. While I’m quick to frustrate and flare, Neil approaches everything with a saint-like patience that allows him to see through noise to the actual problem. And three, he approaches parenting KK like a game of raising a happy and purposeful human being. While I think a lot of parents get caught up in milestones and early mastery (I’m guilty), Neil approaches raising and parenting KK to be happy, self-assured, and an advocate for herself. He also doesn’t go out of his way to make her life easy, and just like me, we’ve found she’s quick to flare and frustrate when he antagonizes her and purposely doesn’t give her what she wants. The teenage years are going to be fun! 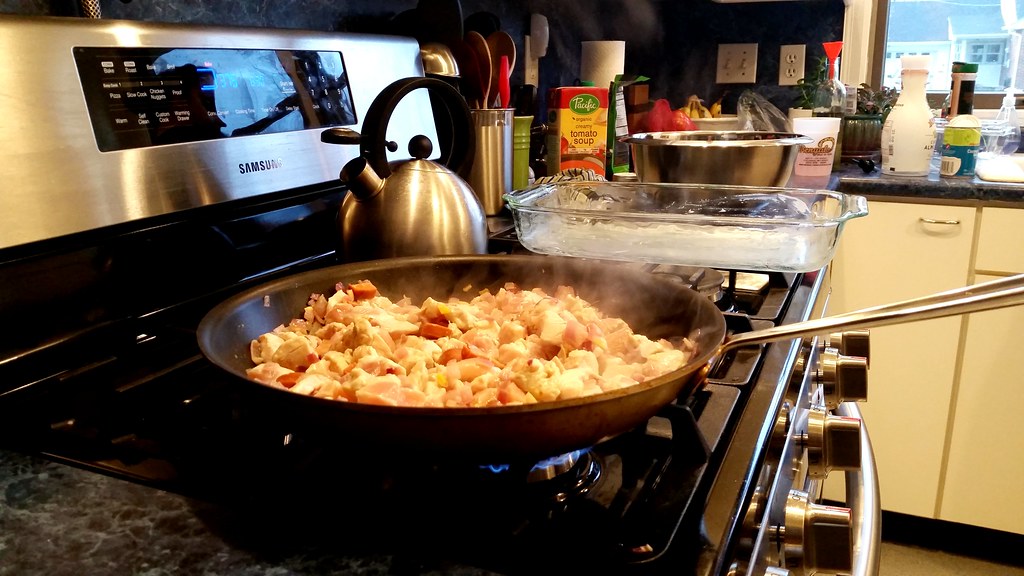 okay, one more for four, never underestimate a man who gladly cooks and knows when well-timed Oreos and gummy bears can make a huge impact.