I’m not a pessimist. A lot of amazing and wonderful things happened this decade, but overall, I’m glad to be through it and excited because the next decade holds not only a lot of promise, but a lot of big changes and momentum in our lives.

February 2009: 100 Acre-Wood Rally near Salem, MO. It was freeeeeezing but definately one of my best memories of the decade as a whole. We thought google directions were the most reliable to get us to the different viewing areas, and they were…because we ended up on the course!

April 2009: Neil returned to PDX and performed better than ever! 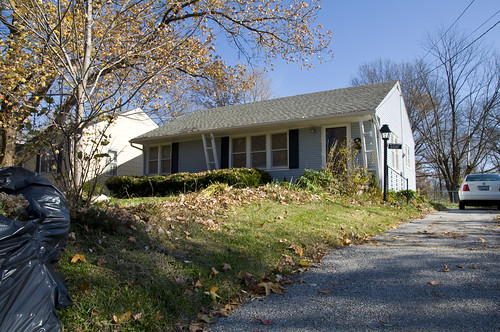 May 2009: We moved into our new-to-us house! Our first home as a married couple, and the place of many firsts. It’s our sanctuary and I couldn’t imagine living anywhere else for the time being.

June 2009: Neil’s Bachelor Party. There are tales of infamy from that night and I’m only glad my husband-to-be escaped unscathed and disease free.

July 2009: My bachelorette. Never ever let your waiter from dinner (center) offer to take you around town. Never ever let him suggest a bar comprised of disco balls and mirrors where they serve shots called the “bear f*%$&#” after you’ve spent all afternoon downing beer and the five bottles of champagne your bff brought to the hotel room. Never ever let any of this happen unless you want to have one of the most awesomely memorable nights of your life. 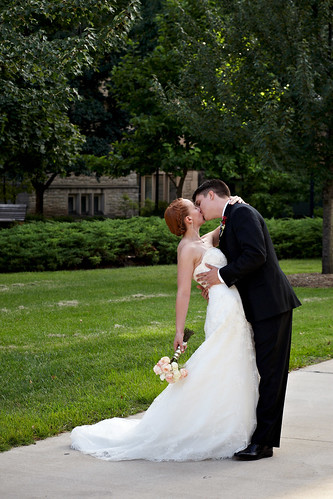 July 25, 2009: We got married. I felt married to him from the moment we became a couple, but now everyone and the government knows. 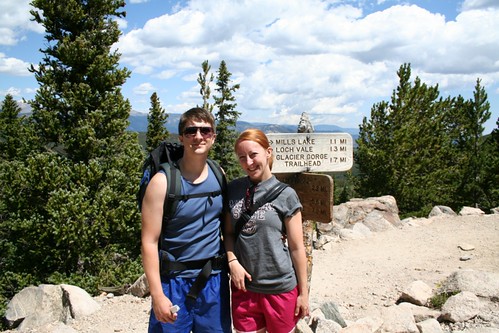 August 2009: Our honeymoon in Colorado. Best trip of our lives so far. So peaceful, so quiet, so relaxed and I personally never thought myself capable of, which speaks a lot to Neil’s influence and support. I climbed real mountains, slept in campsites without full-service bathrooms and electrical hookups and only showered twice that whole week. 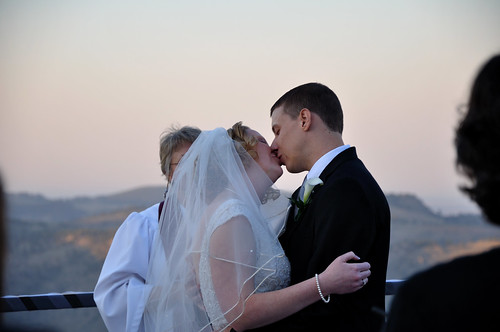 September 2009: The only thing better than our honeymoon was that we were able to return to Colorado a month later to watch these two lovebirds tie the knot and capture it with our new Nikon D90. 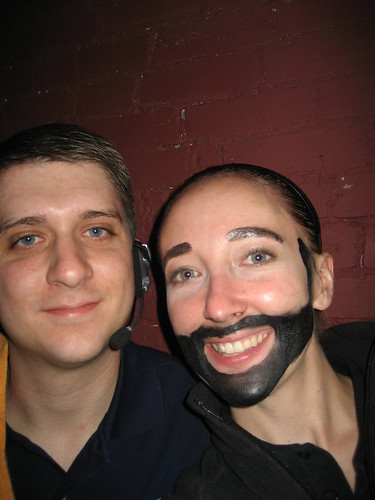 October 2009: Halloween in Springfield with the gang. Neil was Vince the Sham-Wow guy and I was Billy Mays, or as every other drunk ass exclaimed “look a hobo!” I was not a hobo, it’s just really hard for a girl to pull off that steel-jawed bearded face. 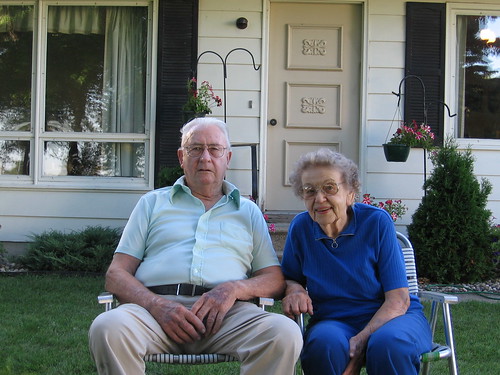 November 11, 2009: My grandma passed away. And although we miss her dearly and wish she was here every second of every day to guide our ships like she always did, we’re excited for the many things yet to come that we know she’ll still be watching. 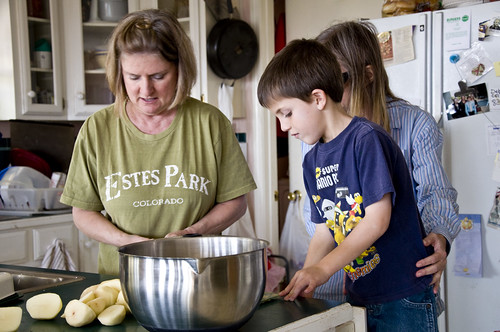 December 2009: Our first married Christmas, spent snowed out of Minnesota and Iowa and stuck at home. We compensated well though.

So there you have it. A year full of events and constant preparation for the next step or the next event. I’m excited for 2010, there are lots of things we want to do and I won’t have to spend half my year worrying about one day. I want to thank you all for supporting us, and reading this blog and I hope to  keep making it worth your while. If you do a year in review, feel free to link to it in the comments, we’d love to see how your year went!