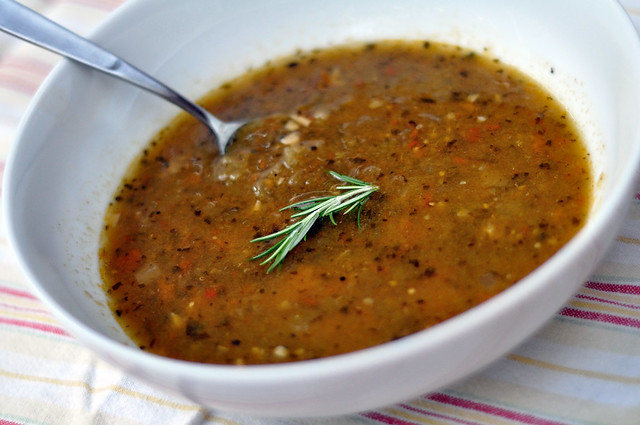 Back in August we received an email from a lovely woman at Marx Foods asking if we wanted to participate in a recipe contest. Contest!? Food!? Um, YES! The hitch as it turned out was that we had to design a recipe that makes use of one or more varieties of dried chilies, which they sent to our door. Can I just say how cool it was to receive chilies in the mail? Very cool!

We were filled with ideas on what we could possibly make with these chilies, but as we just went Paleo two weeks ago, knew we needed to stick with something healthy and comprised of plenty of veggies and lean organic meat. 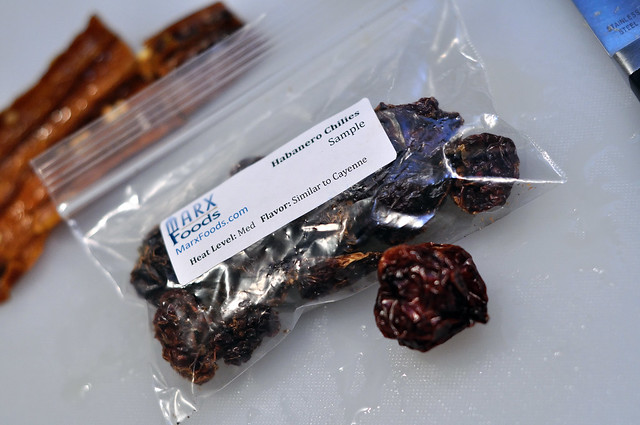 As temperatures have dipped into the low 70’s and even the upper 40’s overnight this week, fall thankfully appears to be on its way. So we decided it’s ample time to bring back our much beloved chili. We’ve been seeing chili verde on a lot of the cooking shows we’ve been watching recently and decided we had to give it a try for ourselves. 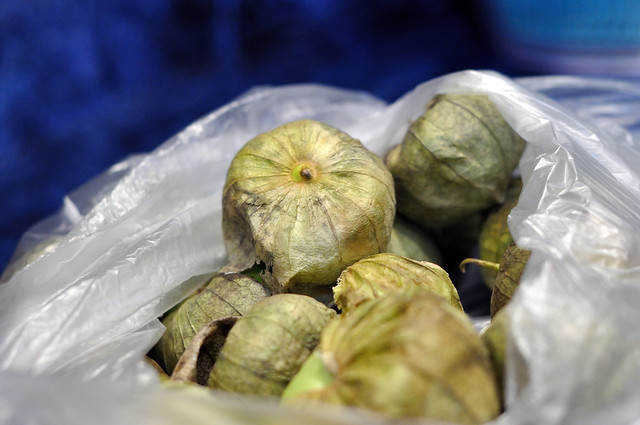 Surprisingly, despite our chili obsession, we’ve never made chili verde before, nor have we ever worked with tomatillos. Again, we completely baffle ourselves sometimes. 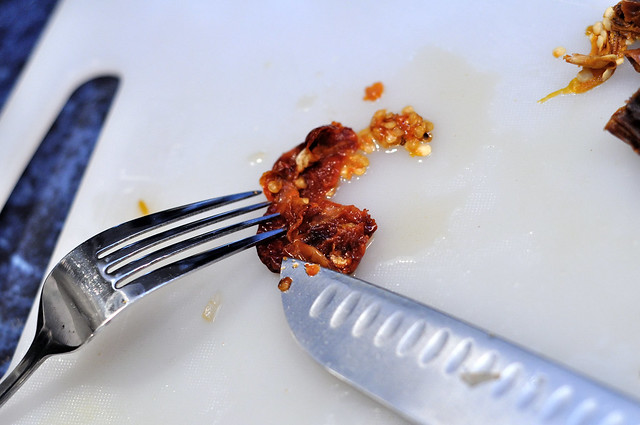 Because the chile samples were dehydrated, we reconstituted them using Marx’s method of boiling water and submerging the chilies for 15 minutes. Worked like a charm! 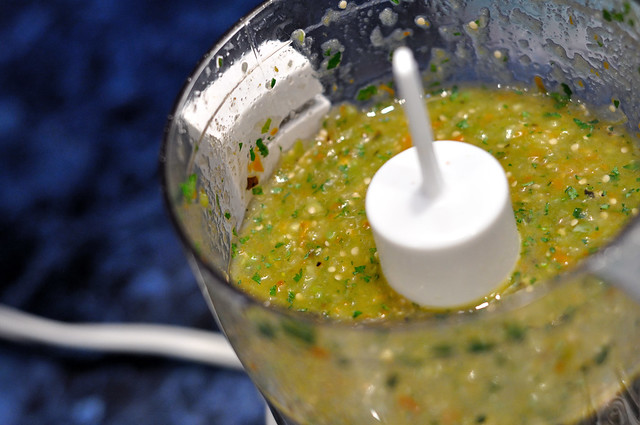 Blending chiles + tomatillos + cilantro smells so good. The kitchen smelled amazing, especially after we left the chili simmer for 2 ½ hours! 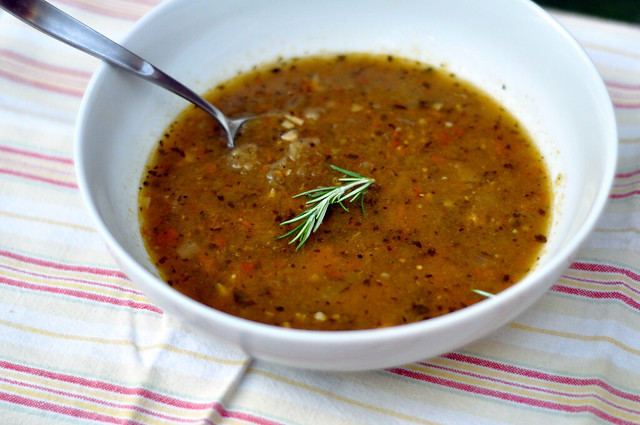 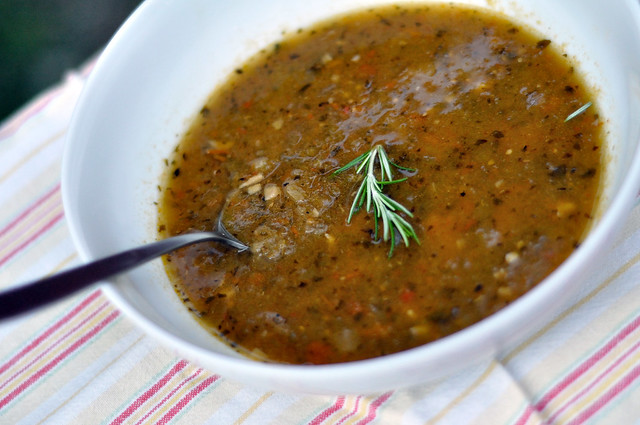 Light, spicy and easy to throw together, it is the perfect dish for an array of fall events. The chilies gave it a fresh and spicy flavor that complimented the tangy flavor of the tomatillos and the salty pork. It would be perfect for tailgates or to cuddle up on the porch with as we did.

What is your quintessential must-have fall dish?